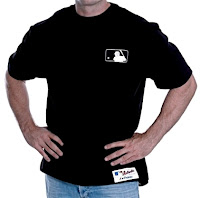 The one and only 100% heavy weight cotton MLB logo t-shirt. Authentic Collection Majestic Athletic tee shirt with the 3 X 2 inch MLB logo on the front. AC transfer locker tag on the bottom of the shirt. This is the authentic on-field shirt worn by players and umpires. Check out majorleagueumpires.com if you are interested in purchasing this hard to find t-shirt. Now only $34.95.
Posted by Major League Umpires at 7:35 PM No comments: 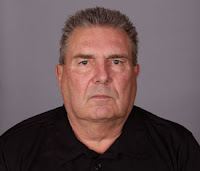 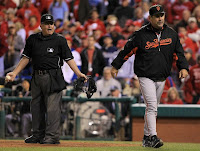